I used to live along the Dumpling Belt of Europe. While spending years in Germany, I explored dumplings from all over the neighboring regions as well as the Czech Republic, Austria, Hungary, and northern Italy. Some people (even experts) consider gnocchi a pasta since it hails from Italy. However, like the galuskas of Hungary, I consider them dumplings resembling noodles. Either way, both noodles and dumplings have one common and noble duty: to sop up sauce or broth.

My friend Lisa Nakamura, a well-known Seattle chef, has long experimented with varieties of gnocchi recipes, tweaking and experimenting until coming up with some really magical dishes. The gnocchi dishes at her last restaurant were the most popular item on the menu. So she began to dream about opening up a gnocchi bar in Seattle–and last month she did just that.

Gnocchi Bar opened to much local fanfare. It’s a great location on 12th and Pine on Capitol Hill with a lot of foot traffic. She does serve a couple of more traditional gnocchi dishes with Italian sauces (spicy meatball and pesto, for example), but also some really lovely comfort recipes like braised chicken, capers, asparagus, and cider butter–and gnocchi filled with curry-roasted carrots on a bed of goat cheese and caramelized onion cream sauce. A friend of mine quite accurately described the latter dish as “quite possibly the best vegetarian dish in Seattle.”

To visit Gnocchi Bar, here is their web site with menu and hours: http://www.gnocchibarseattle.com 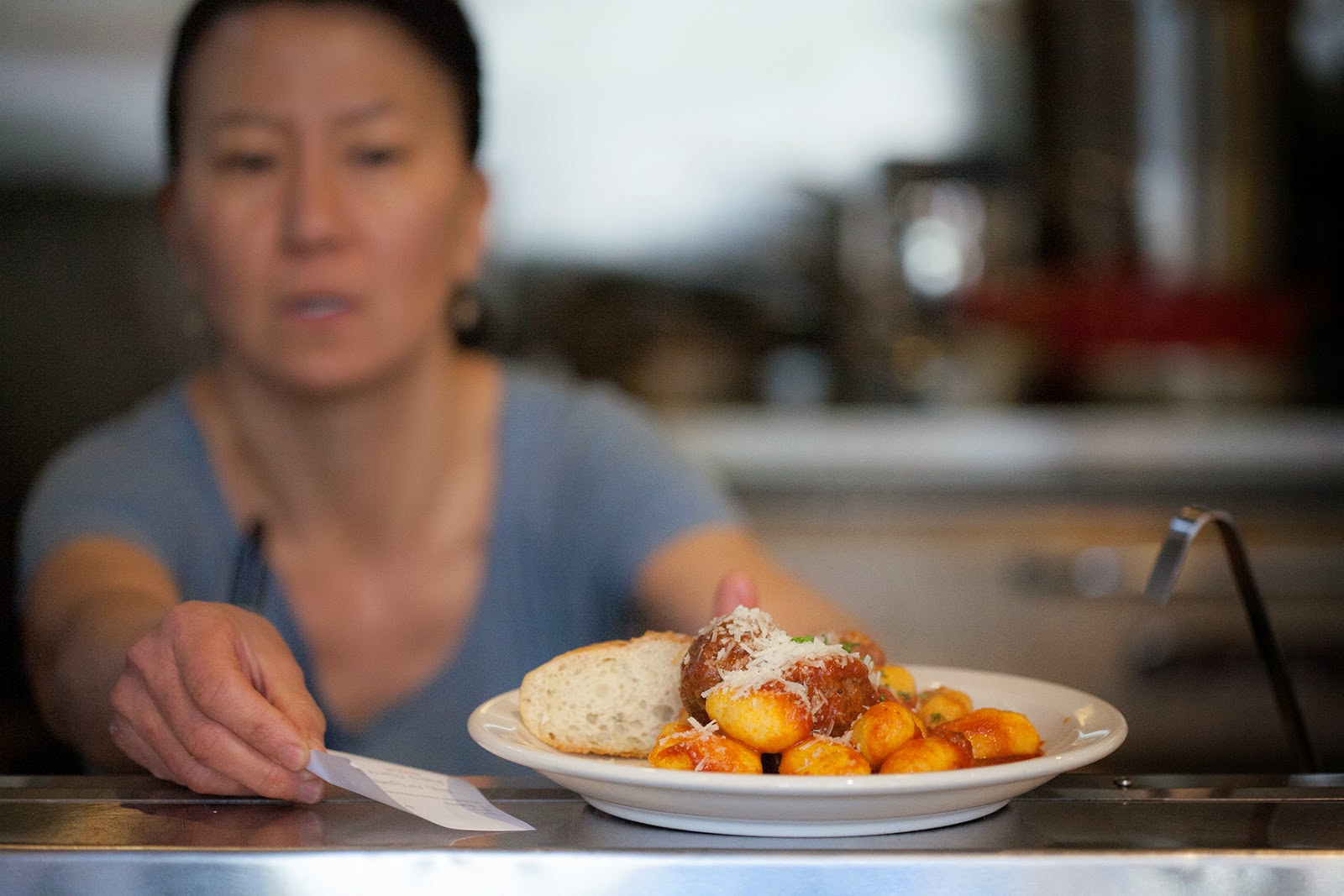 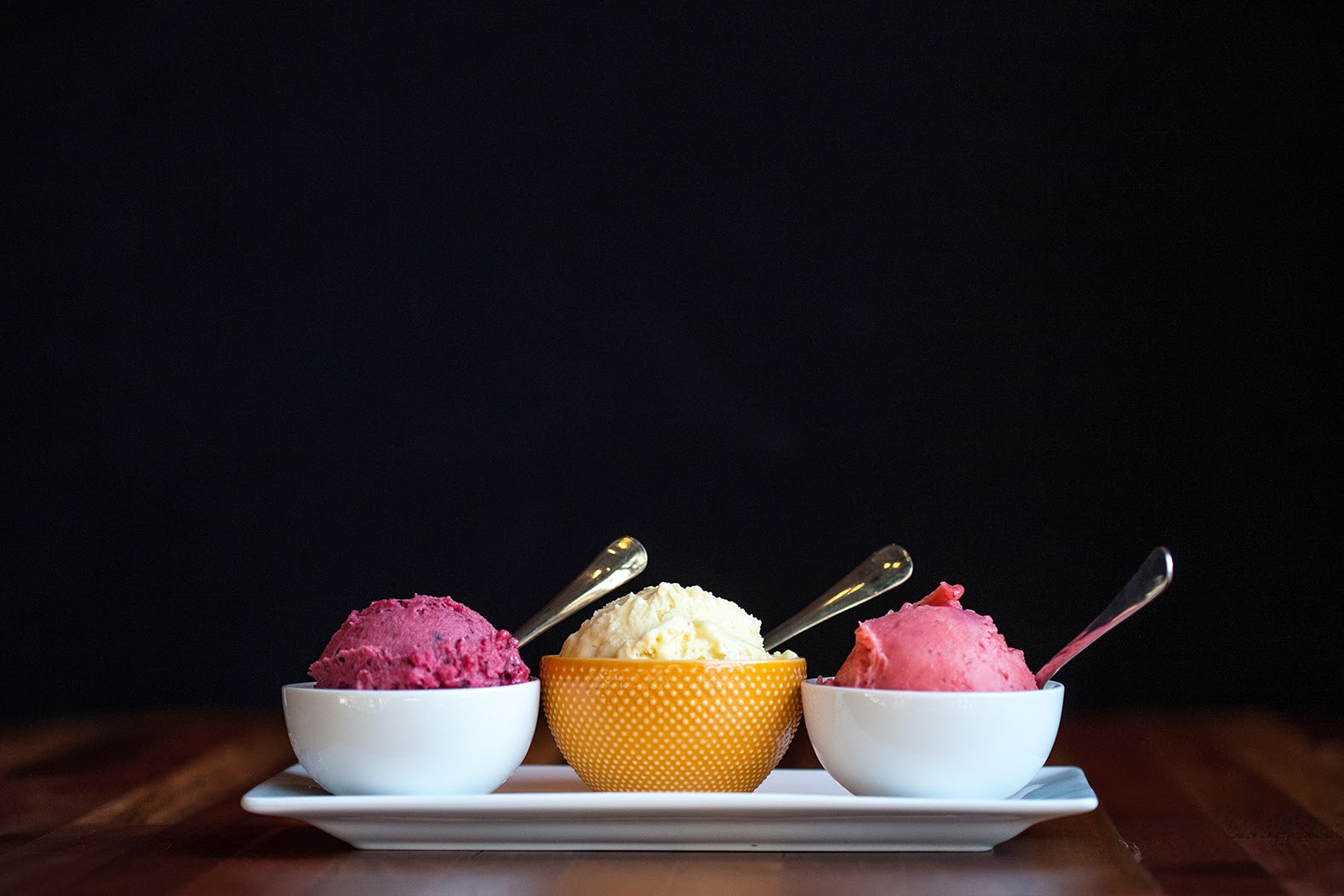